Moderate to major tidal flooding through Tuesday for locations along the Bay, Lower James, and York Rivers

You are here:
Forecast 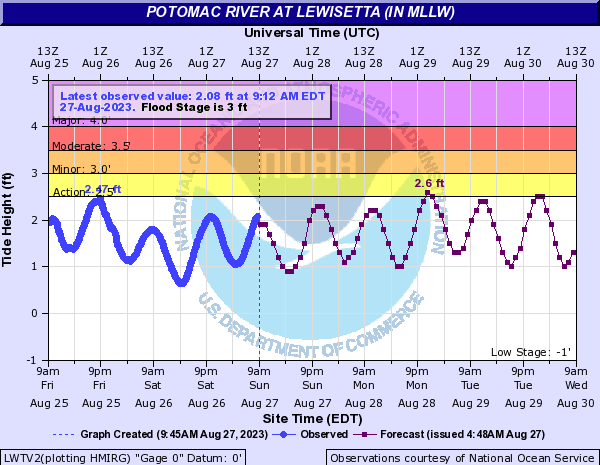 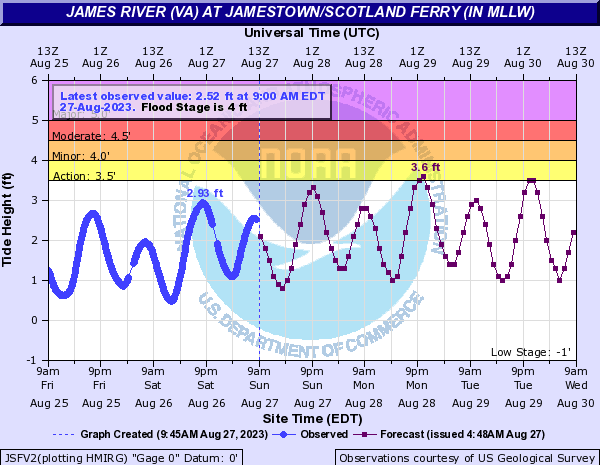 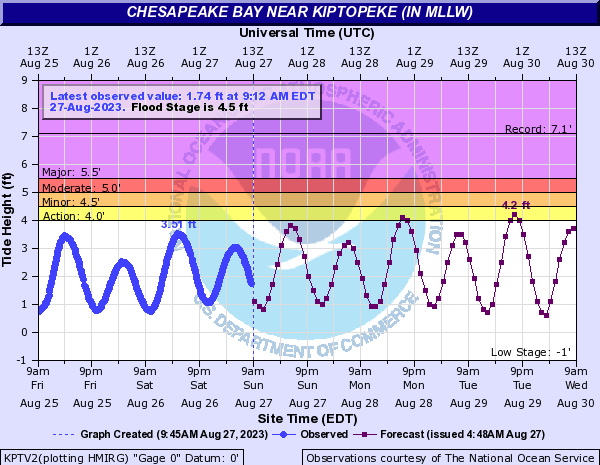 High temperatures around 100 degrees in Richmond on Saturday
May 19, 2022

Tornado and damaging wind threat this afternoon and evening along and south of I-64
May 6, 2022

Please support us by disabling your ads blocker.